There are very few people out there who know that the company Xiaomi did start as a company dealing in software’s. They did launch a specific skin for the android phones which is now known as MIUI and is the current interface for the mi phones. 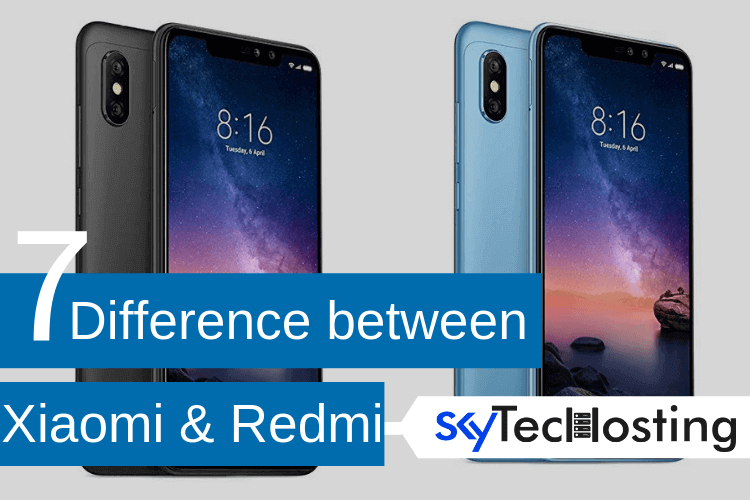 The UI here does provide a very smooth interface and a very good experience for the users. They have their own software as well as hardware which are integrated in their phones.

When we look at the phones of redmi, they do play with the market of budget segment and they have hardware and the software which is made according to that market.

If we look at the history of them, we would see that they did start their service in a very different and a unique way from the maker of a traditional phone. You might know that when they started they did not have any type of retail stores and also they did not have any type of partnership with any retail market stores. The only source of their selling was doing online sales of their products and through the social media. This particular technique which they applied did allow this company to easily manufacture their phones at a very cheap rate and also provide good features at the same time.

Xiaomi is a brand which took over the Indian market with their MI3 Smartphone within the time period of just 2 years. They did sell their product on the e-commerce website called flipkart which is very popular in India. The company here did follow a technique of flash sales where around a bunch of people would sign up and wait for the product sale to go live and they could get their hands on  that product.

They saw the perks of these flash sales as it was making their brand and products get popular as if a person wants to buy a phone from them then he would ask his 4-5 more friends to sign in and try to add the product in their cart which was helping the company in promoting their device without spending a single penny. The company then decided to sell their smart phones with this strategy only and they soon became one of the most popular brands in the country India.

This company then decided to take the next move and decided to make their phones under 2 different categories. One was called as mi and other was called redmi. If you want to know the difference between them then you can compare Samsung’s note series vs the Samsung S line up.

Now let me tell you about the major deference’s between redmi and mi phones in detail.

When we talk about the Smartphone’s of mi, their devices was made for the people who do have a heavy use of phones. These Smartphone’s have better capabilities in processing and also better speed. Because of the fact that these phones are the high end phones of the company Xiaomi, they do have a better quality processor compared to mi.

When we look at the phones of redmi, they are more focused in providing good features to the people in as less price as possible.

When we look at the phones in mi line up we would see that the camera provided have a better quality with high end features such as optical image stabilization, manual mode, dual flash and many more.

When we look at the redmi line up we would see that the quality of the camera is not good at all and you can take only average photos with this camera.

Design in the case of mi is very good with the latst type of design which is in trend and you can feel that the device is actually made with some premium materials.

Design in case of redmi phones is also good overall with mostly all phones made from metal. But you will be able to see some parts of phone such as buttons and upper and lower part of phone made from plastic which will not give a premium feeling to the user.

When it comes to the phones of mi, you will get updates of software fast and efficient.

In the case of redmi phones, the software updates are usually late and also have some bugs in it. Don’t get me wrong, the software redmi provides is also good overall and the bugs here are also minor not major.

Processor provided in mi phones is top notch and is the latest one.

In the case of redmi phones the processor is overall average and is for the users who are not heavy users and want to play games on their phones on the highest settings possible.

Well in this case I would say the premium phones now a day’s comes with glass backs and are mostly fragile including mi.

You will get the experience and premium feel in the case of mi phones as you would expect.

In case of redmi I would say the phone is a bit more user orientated and gives the user best features for the price they pay.

That’s the complete deference between mi and redmi phones.

So this was the complete mi vs redmi deference’s in detail.

I hope you liked the article and it was helpful to you. If you have any other redmi vs mi deference then you can mention it in the comments down below. 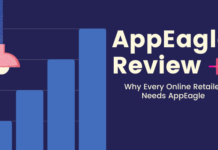