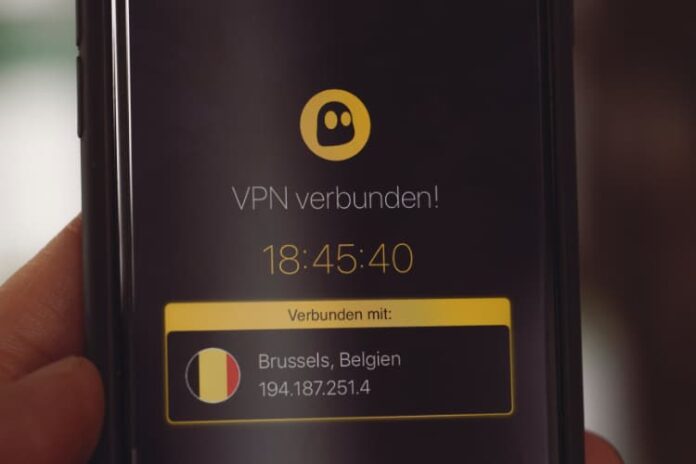 If you are reading this article, you appreciate the importance of VPNs. Most of the people use them to unlock geo-blocked or censored sites and maintain online security and privacy. We can’t imagine using the internet without one.

If you use a VPN for Windows to mask your identity online or access geo-blocked content, the last thing you need is buffering. Modern VPNs have enhanced capabilities that limit the drop in speeds to a minimum. Despite their capacity, you may experience slow speeds while using VPNs.

Why Is Your Connection Slow?

The internet is a vast, dynamic network that routes data packets among many devices. When the devices routing these packets fail, some routes become unavailable, and traffic is temporarily routed over an alternative passage.

This redirection causes congestion on the alternative path. Speed issues caused by this procedure are often temporary and resolve themselves as the routes increase, optimize, or repair.

A VPN depends on your internet connection, as it cannot be faster than your connection speed. VPN users often experience a slight drop in speed because the software encrypts every data packet. This decline is small, about 10–20% compared to your connection without a VPN.

This speed test will help you establish if your VPN causes your slowdown.

If your VPN causes the slowdown, here are six tips to help you.

Your VPN server’s location affects your internet connection. How does this work?

You will have slow speeds if the VPN server is far from your current location. These three factors can cause a slowdown if you use a connection that is far:

Use a server in a different geographical area to spoof your location and make it appear you are in that specific country.

For example, this scenario applies when you travel to a territory where Netflix is unavailable, and you need to use a VPN server in the U.S. In this case, connect to a VPN closest to you that enables you to access Netflix.

Read:- How to Choose a Good VPN

Warning: About 30 countries banned VPNs. These countries control the things people in their territories do online. China, North Korea, Vietnam, Syria, Myanmar, Saudi Arabia, Russia, and Iran are among them. Check that a country’s laws do not outlaw VPNs to avoid legal troubles.

Changing the settings within each VPN protocol can increase your speed. Some connections restrict VPN traffic to limit abuse. These networks may also have instability because of specific client settings. You may need to change the VPN software’s default settings to improve performance.

You can change the preference of UDP over TCP. These protocols enable sending bits of data via the internet. Most VPNs use UDP as their default protocol, which is the faster option. Switching to TCP can lead to a quicker connection sometimes, primarily if the underlying network is weak.

You may also switch your port for VPN to 443 — the port that encrypted web traffic uses. Networks rarely throttle or block it, as doing so restricts normal web usage.

3. Use a Wired Connection

While wireless connections offer convenience, they can jeopardize your speeds. For example, using shared channels across multiple devices can slow your links. Interference by objects in the path of your device and the router may also hinder your connectivity.

Ditching your wireless connections for cable internet can lead to faster speeds, as cables provide less latency because of their clear, uninterrupted path to the internet.

Some devices cannot provide high speeds because of the VPN tunnel’s heavy encryption overhead. For example, older Android gadgets, earlier generation iOS devices, routers, and NAS cannot cope. You may need an appliance with a more capable processor if you are using these devices.

Close the programs you are not using to determine if they are hindering your connections. Some VPNs can deal with malware when you turn off your local security software. Reinstate the local security program to its typical functionality when you finish using the VPN.

6. Restart Your Router and Device

Your router/modem may slow because of issues, such as memory leaks. Restarting it can increase your internet and VPN speeds.

Your device can also slow because of issues, such as running out of free resources or memory. Restarting it can increase your connection speed.

These six tips should help you fix your connection issues and enjoy browsing anonymously or accessing geo-restricted content using a VPN.