Name of the company – Team National

What is Team national? 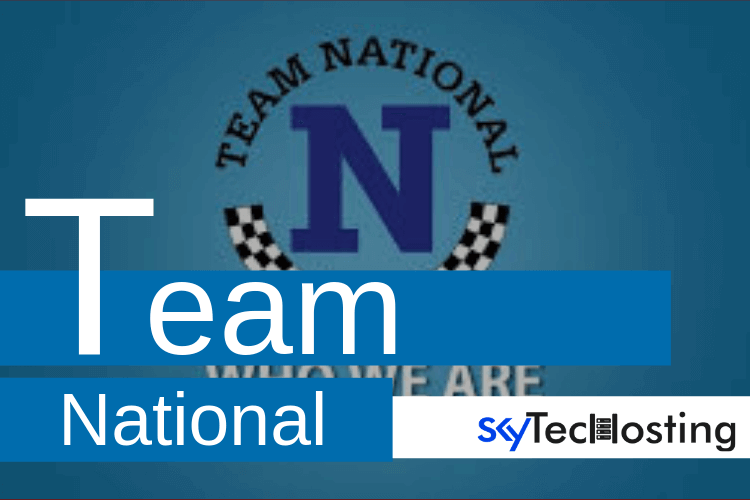 It is a brand and what it does is steer clear of. Many people are there who are actually trying to make some money by using the Team National. But the overall story is, they are not actually making much of money. Obviously there can be exceptions everywhere and some of them might be making an earning through it but if I tell you the truth, it is not quite easy for you to earn money by using it. What you are doing here is, selling some programs related to discounts and these discounts are not so good. If you really want to earn some money then I would say you should try to promote those products which will be actually helpful to the people and the people would want to buy those products. You can do that by doing affiliate marketing or even you can do it physically.

What are the products that Team National is selling?

If I try to explain what type of company is Team National then I would say in the initial stages it is quite confusing. The company has a member from the Association of Direct Sales and through the MLM model is where they try to operate. You will be a bit impressed to know that the Team National has also hit a goal of $659 million by the year of 2016 which is actually very impressive.

Yes, I know you are quite impressed by the company’s stats and their achievements but let me tell you that what is Team National?

The basic concept on which the company works is that they don’t sell any products at all. What they really do is that they to focus on the memberships. The memberships about which we are talking about are the discounts offers on different type of products in out of which all of them are from different fields. They also include some of the big and the popular brands and their products.

They do fall in a lot of different categories such as –

There are overall 4 areas in which the company works. The areas are –

Here the idea which Team National is applying is that try are trying to buy products from different companies with the use of their power of purchasing and them they sell the same products that they buy at a discounted rate.

What they are trying to do here is something that can really work out. Some of the big companies like the company named Costco are also trying to do some kind of similar thing. But the company here is trying to sell the products physically on the stores; they don’t try putting discount offers on products.

Now let me tell you about the pricing. Let me tell you here that the Team National give a lot of information about this. But let me tell you that here you will have to pay around $400 to the amount of $2000 if you want to join them. The price depends on what kind of package you want to have and for how much time do you want to be a member of this group.

What he company says is –

“The opportunity from Team National is a Benefit and Service Guide called your Road to savings. It’s a package that offers discounts on a plethora of products and services. This package sells for between $400 – $2000 depending on whether you opt for the two year or lifetime package.”

Here you will have still pay for the items that you get from them that you are going to buy from them.

There are not many people who will be able to afford this initial cost. They are not going to have enough money that they can take the advantage fully of all the discounts that the company is offering. Also there are many people who would not like to take the risk of losing their money. The amount that you have to pay is considerably high and for the fact that you are actually investing this money to save some bucks after all.

Selling the products on a discounted rate has always been a good idea. Who doesn’t like to save some money after all? But the fact that you will have to pay first if you want to save some money is what causes hesitation in the mind of people.

You should think for a second about all of the coupons that are sold on the name of fund raising. When people buy them, the y do not think about the offers or the discounts, instead they are want to get them because of the cause it is offering. The person who gets interest in buying it uses only a couple of the offers and discounts that are offered.

The reason is quite similar to why the MLM’s travel is usually very difficult. The companies which do involve the customers with their discounts on selling are reluctant.

We know that when the discounts are pretty average then only this fact is true. If the discounts they were offering were good enough then it would have been a lot easier for you to make a good amount of sales easily. A company Costco about which I told earlier has a very good strategy where they do the same thing by people pay to them to get some discounts and they also have a membership base which is very impressive.

If we talk about the company Team National, there is not a lot of good information and the amount of information that we got is not going to encourage you a lot. We did talk to some of the costumers that did have the discounts and also some did a research on the team national reviews given by the people and most of the people told that the discounts which are offered by the company are not as good as they promised.

Here is a review by a customer –

“I don’t think Team National even has good deals. Only one example, but one of their things is (or used to be) hhoking you up with this service that would shop around for better car insurance rates. They just route you to a number at our company and we provide you the same service we would provide anyone who came to us by searching Google or whatever. I had a feeling the other deals were just re directs to warehouse club type of things or suppliers.”

If the discounts and offers given by the company were good enough and people would really be making some savings then I for sure there would be a lot more reviews would have been present which would have been really  good and positive. But the customers have already spoken here. I did not find good reviews for the service provided by the company. You would a bit surprised to know that most of the reviews that we saw were on the discussions that is the company Team National scam or weather it isn’t. People are not getting any good offers and they are really upset with this company.

I won’t be completely biased and would tell you that yes there is a possibility that you can make some money over here. But think for a second, don’t you think it is a hugs disadvantage that there are almost not good offers that are offered by the company and it would become too difficult for you to do it because of this fact. If you think properly you would be able to make it clear in your mind that you won’t be able to make any income through it due to the fact that the promotion you are doing for the members isn’t good at all and overall you are wasting your money.

This will also make you think that is this really a good opportunity or it is a scam.

There is a thing which does separate the MLMs from the schemes of pyramid and that is, MLMs are the one which do offer good products. If the company would have been legit then you would have been able to make some cash from the sales of the product itself and there would not have been any need to search for any recruit.

There is a chance that could be wrong with whatever I am saying till now. Maybe there are some discounts over here which are unseen or the people who are getting them are not putting up a review. There could have been amazing deals which other people don’t want you to know and the discounts that are present here are perfectly made for you. But it is completely up to you if you want to go for it and take a chance to play this gamble.

But if you ask me than I would say that it is completely not worth it at all. If you want to make an income with this than you will have to be a very good sales person so that you could sell the memberships with the type of discounts and offers that they offer. Here let me give you a suggestion. Do you really need to promote something like this which is not worth at all for a value which is so limited? According to me you can make a lot better earing if you want if you try to focus on some of the products which are pretty decent. If I try to explain it with an example then, you could select a goof MLM which does have some items which are really completive. You won’t be able to find a lot of them but there are still some which exists and you should go for them instead.

In the end I would like to say Team National is not at all worth your money and you should not go for it. There are a lot better options to go for!

I hope you liked the article and if you have any thoughts than you can mention them in the comments down below.

Is the Cricket wireless network worth switching to? Complete review in details 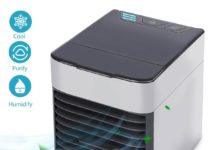 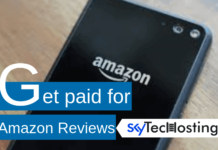